California Chrome and Jersey Boy both won today!! I had the Preakness on the TV and the Old Salem Farm USHJA International Hunter Derby on the iPad.. glorious Saturday afternoon!!

Tomorrow, USEF Network is streaming the Empire State GP from the Old Salem show so make sure to watch :) 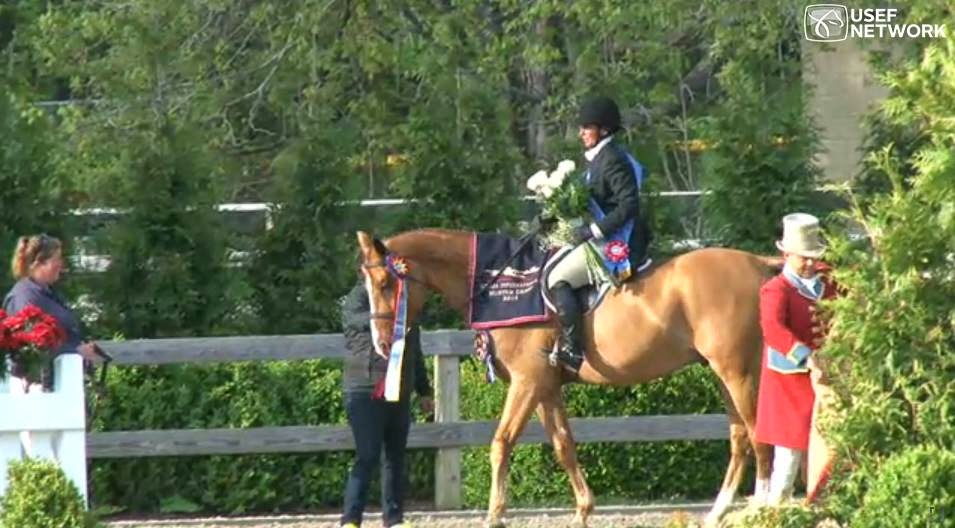 Thursday Henry got lunged, it was hot but homeboy needed to work!

Friday Henry had a trainer ride. They hacked him around and then even jumped him some.. over a few X's and then did a 2'9 ish line.

J who was jumping him tried to put me into labor early in the line once (not cool lol) but thankfully Henry is freaking awesome and game and totally made it over the vertical- without touching it. Seriously I don't know how he did it haha!