Thursday went like this since no one was there for lessons... 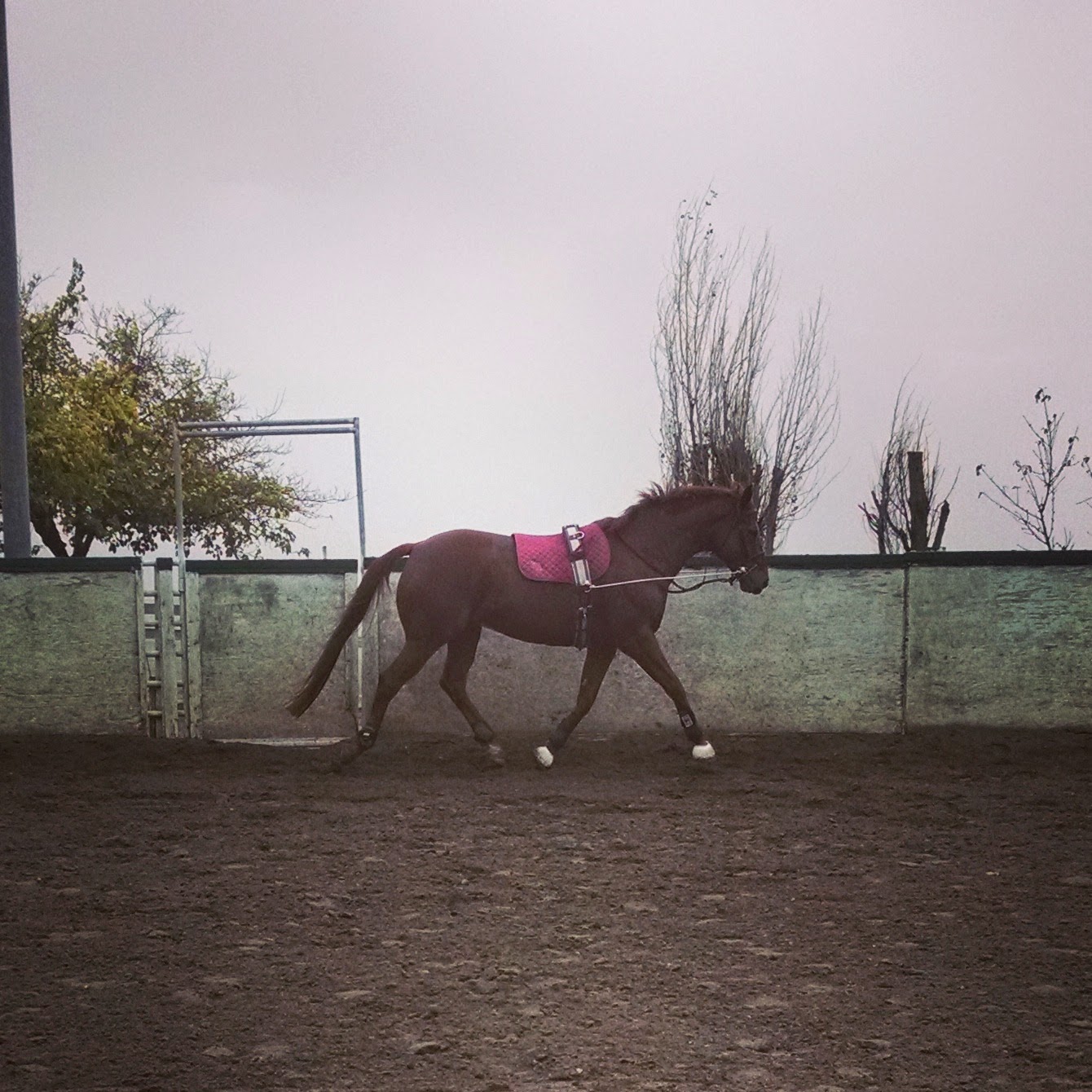 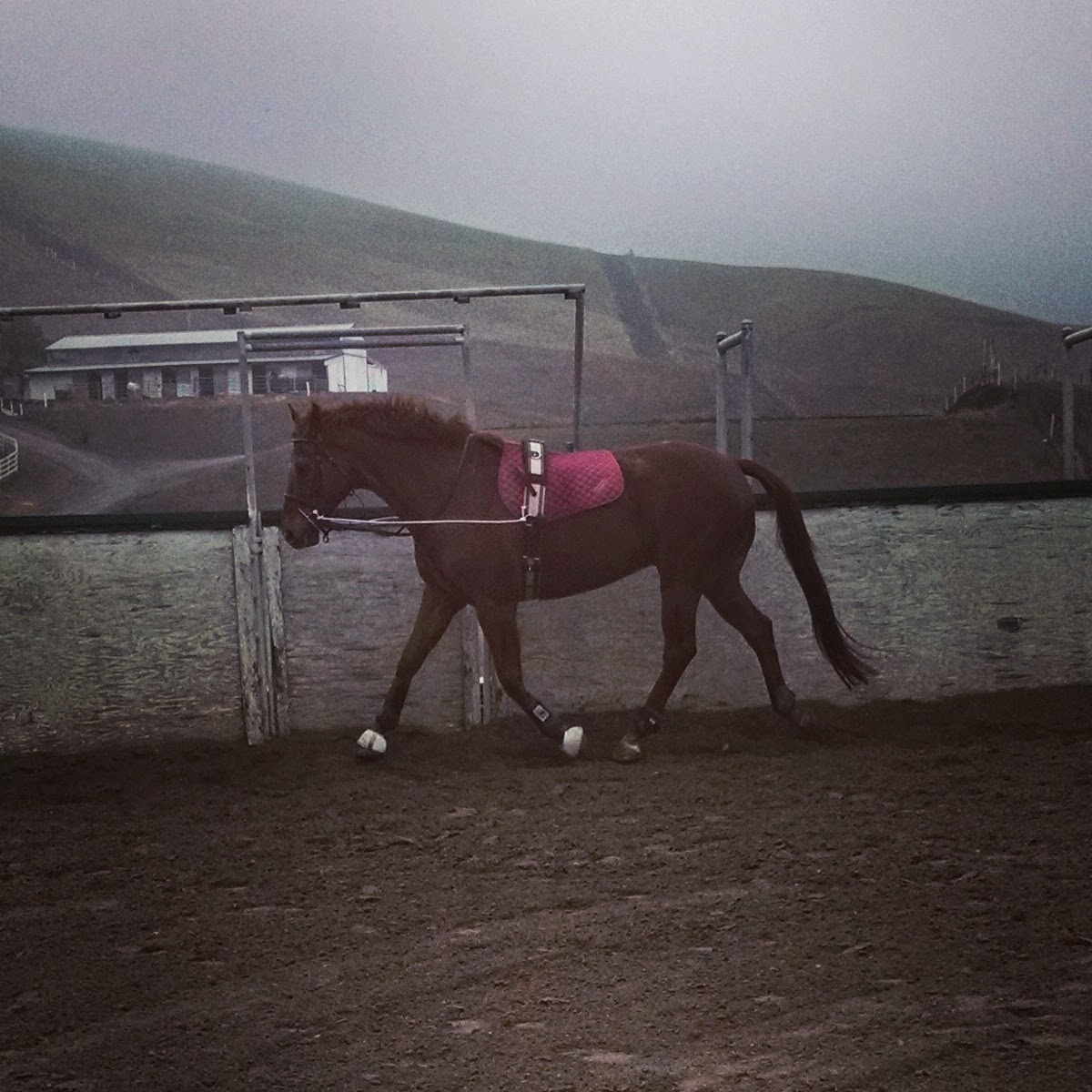 Friday I went to two wonderful tack stores and ended up with some good loot :)

Saturday I hacked .... I just let the draw reins do their thing and put him through the paces. 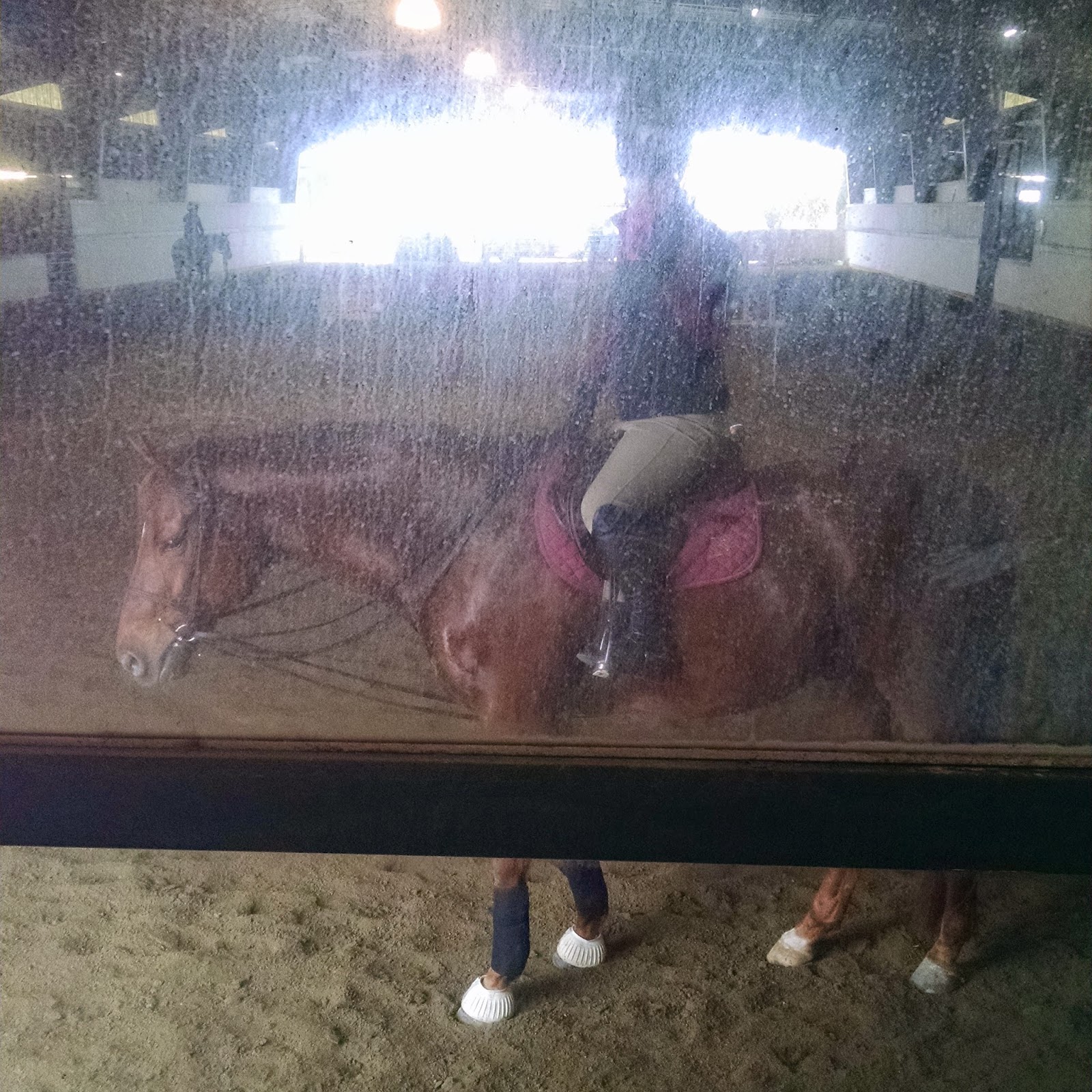 Sunday Henry has a trainer ride and they said he was mostly good- a bit lookie at jumps but overall good.

Monday I had a flat lesson.. with about 5  other people and then 3 or 4 other people riding while out lesson was going on... talk about chaos ha! Thankfully Henry doesn't care and loves when there are lots of people around :)

Went through the paces withe everyone and then when they were all done, trainer had be stay behind and we worked on some counter canter  and going across the diagonal without Henry trying to change his lead or me not riding him well so that he would swap.

After we were done I went outside and walked around to cool out. 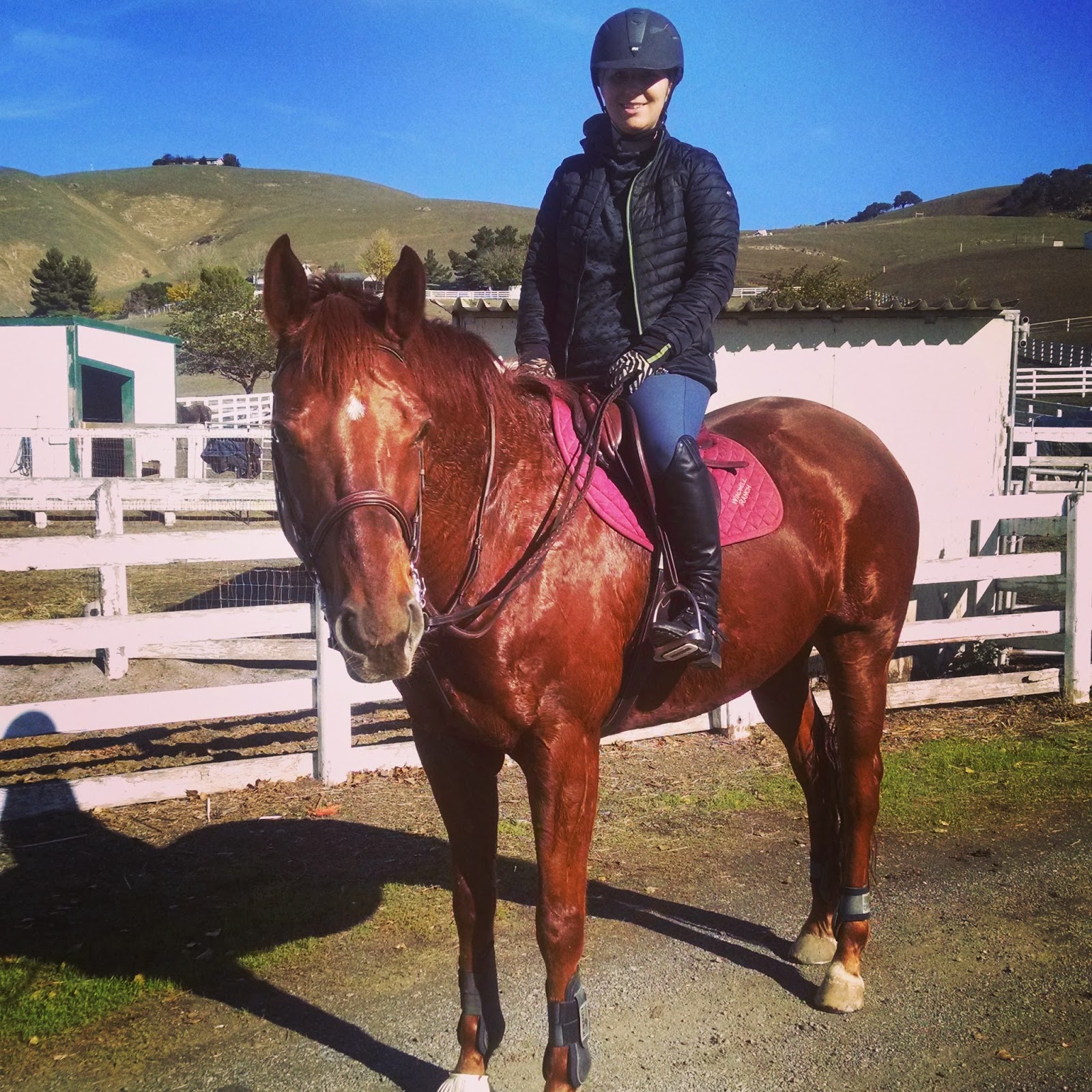 We did some family pics tonight sooooo hopefully those turn out better then the round 1 attempt ha!