Tuesday was 109... Henry had the day off and we went to the fair instead, crazy I know. But we had a blast so it's all good!


Wednesday was another hot day, triple digits. Did family stuff during the day and then went to the barn at 8 pm.. it had cooled off to a lovely 85 lol! 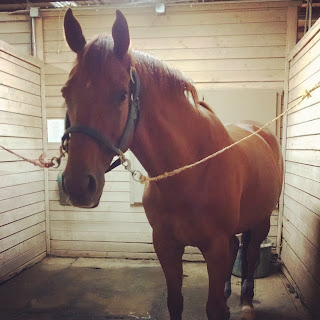 There were actually quite a lot of people up there and two lessons going on. The indoor was a DUST bowl... I wonder if they aren't watering it anymore? I haven't ridden in there in a while...

Henry was chill and then crazy... we have a lesson Thursday morning so hopefully he will put his good boy pants on for that!