Oh Weekend How I LOVE You

Hubby is working weekends now but I still love them!! 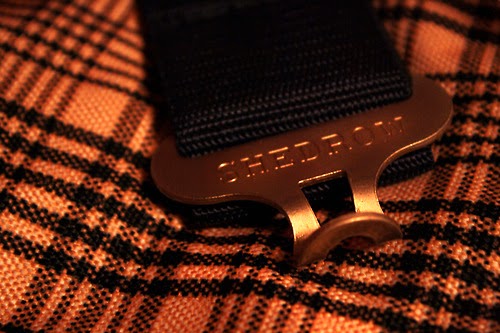 I made it out of the house and got to the barn in time to ride with the lesson.

Tacked up, lunged and joined the lesson.

Henry was up today.. actually he has been quite sassy lately. We flatted inside as a group and then headed down to the big outdoor arena to jump.

We started with some ground polls to an X. Henry was mostly good...

Then we did another X with some stuff under it and Henry was good again.

I had to bow out after that as I wasn't feeling good.

I cooled Henry out and headed up to the barn to get Henry cleaned up before the masses came.

I ended up hosing Henry off because he was foaming all over- neck, girth, shoulder.. sweaty under the saddle and he had nasty poop on his hind leg. I hosed off with warm water and then vetrolined his body oh and washed his tail!!

Put on a cooler, gave him grain and waited probably an hour for him to dry haha!

In that time I cleaned all my tack really well, tended to Henry's tail and did some chatting.

Put homeboy away with his extra hay and put on his Baker blanket.. 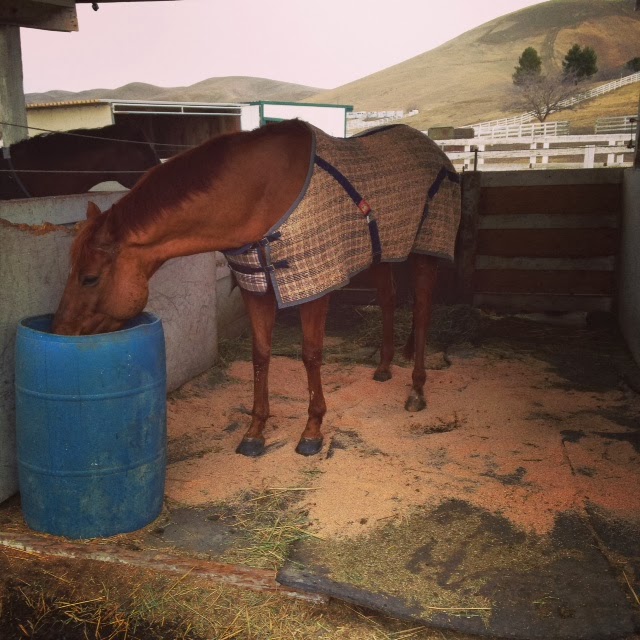 He INSTANTLY rolled and then drank some water. Good thing I waited for him to dry 100% before putting him away!