So I have started a new daily routine, I have been drinking a min of 64 oz of water- which means I have to pee ALL THE TIME. But man I feel good and hydrated!

Got to the barn last night, changed and got Henry. Groomed, tacked up and waited for my turn in the round pen.

He wasn't very animated, I think our "session" on Monday night made someone a little tired ;)

Hopped on and chilled while everyone slowly trickled in.

There were a TON of people in the arena but Henry doesn't mind so that's good :)

Flatted around and did some shoulder in, haunches in, haunches out.. Henry is way better to the right then the left but still he's not bad- I just expect a lot ha!

Then we warmed up as a group and then L and I waited our turn. 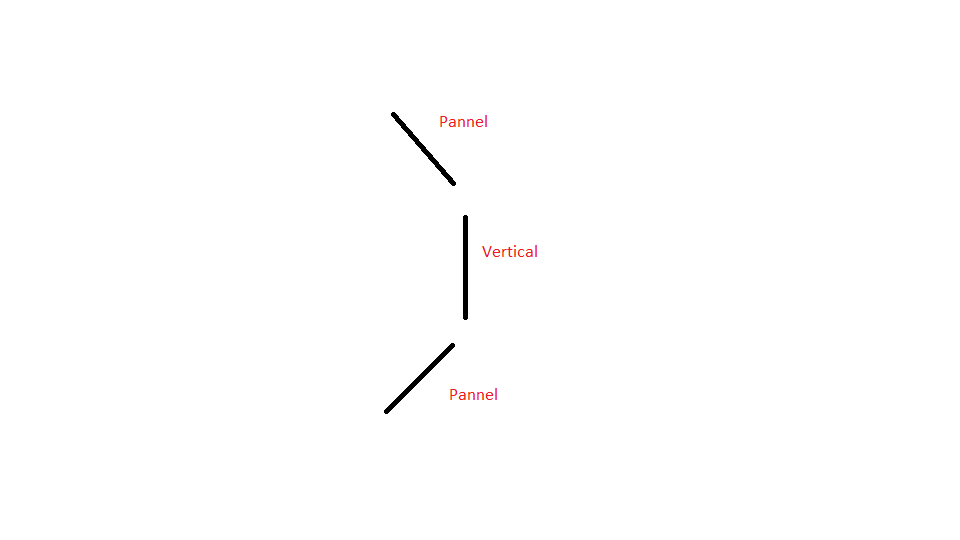 We did the vertical off the right lead, right turn to the panel (on the bottom of the above pic), straight line with a lead change to the left and up the other panel . Then she had me keep doing the panel's, in a figure 8.

Worked on our right to left lead- they were ok but not perfect so we made them better :)